B&G are pleased to announce the release of the latest update for the Zeus3 Glass Helm Series. This new release incorporates several new features and various improvements and fixes. 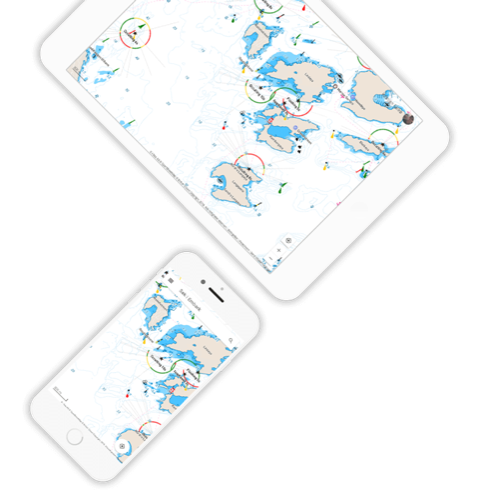 B&G are pleased to announce the release of the latest update for the Zeus3 Glass Helm.

Compatible MFDs that have built in Bluetooth can now pair with a mobile phone and allow text messages to be displayed on the MFD.
Depending on the type of phone, other functionality may be available: